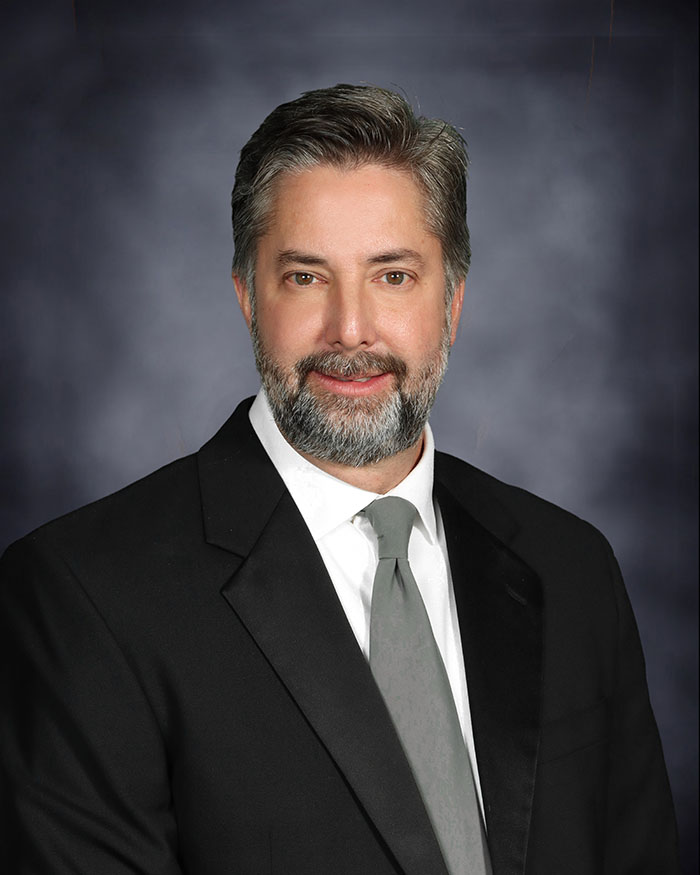 Ted is a 1994 graduate of the University of Northern Iowa where he has a Bachelor of Technology Degree in Construction Management and a Minor in Business Administration.  He lives in Mount Pleasant with his wife Paula who is a director for the libraries at the University of Iowa Center for Advancement.  He has one daughter, Piper, who attends the University of Iowa.  He is a third-generation owner of his family’s business, Jean C. Wiley & Sons, Inc., a building firm that focuses on residential and commercial building construction and development throughout southeastern and eastern Iowa.

He has volunteered his time for many regional and civic organizations throughout the years and has served in leadership capacities for the Southeast Iowa Builders Association, the Construction Trades Advisory panel for Southeastern Community College, the Enhance Henry County Foundation, the First Presbyterian Church in Mount Pleasant, Mount Pleasant Noon Rotary Club, and city related organizations which include the Mount Pleasant Chamber of Commerce, Area Development Commission, Henry County Industrial Development Corporation, Business Recruitment, and Airport Advisory Board.

Ted is currently a member of the Davenport Valley Scottish Rite, Iowa Chapter No. 1 RAM, Zerubbabel Council No. 22 R & SM, St Omer Commandery No. 15 KT, and the St. Bartholomew Conclave of the Red Cross of Constantine. 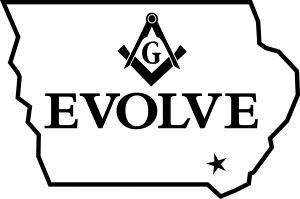 As it pertains to Freemasonry, the word EVOLVE is a portal to the idea that Masonry providesan avenue that leads to being a better person mentally, physically, & spiritually & that byembracing these ideals we evolve as a being throughout our entire life.How does it do this? Mentally Memorization & delivery of ritual, either partly … 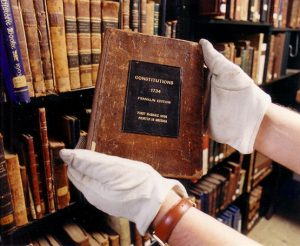 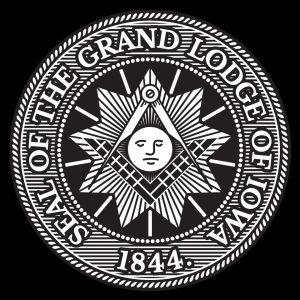